7 and a half years ago I walked into my first baby group class with my first baby. One of the first people I met was a happy, twinkling blue-eyed mommy/baby duo: Victoria and Gwendolyn Strong. Gwendolyn was the picture of health and Victoria was beaming and clearly made to be a mommy. When Gwendolyn was three months old she starting having trouble feeding and reaching for toys. Three months later came a devastating diagnosis: Spinal Muscular Dystrophy, or SMA. The #1 genetic killer of young children.
keep reading for the rest of the post
SMA is like ALS, but in babies. If you haven’t heard of SMA before, it might be due to the fact that the majority of kids with SMA never see their second birthdays. Gwendolyn, with her zest for life, strength, and courage, had other ideas though. And her incredible parents were there to support her all the way. While Gwendolyn lost the ability to move, eat, or speak on her own, she also decided she wanted to run THREE half-marathons with her dad pushing her, ice skate, take hip-hop classes, attend mainstream preschool through second grade, and have a great group of friends. SMA did not affect Gwendolyn socially or cognitively. We saw Gwendolyn for who she was. We focused on what she COULD do. Not what she could not.
Meanwhile, our friends Bill and Victoria started the Gwendolyn Strong Foundation, dedicated to SMA research, awareness, advocacy, and support. They have funded research, raised awareness, supported other families affected by SMA, and given hundreds of iPads “to make the world more accessible to those with severe disabilities.”

Gwendolyn was just one of the girls. I took this picture last summer in our backyard. She will be so very missed, but she will live on forever in the many people she touched.

She only lived 7 years and 9 months on earth, but was one of the strongest, most courageous people I have ever known. She taught everyone she met to live life to the fullest no matter the circumstances and to Never Give Up. If you have a healthy body, cherish it. If you can walk and eat and breathe on your own you are lucky. Focus on what you can do, not your challenges. Treat everyone with compassion and love, no matter their differences. Teach your children to embrace others with differences and special needs. Don’t stress about petty things – they really don’t matter. And never. Never give up. Gwendolyn didn’t. As Victoria says, even her death was on her terms. She was simply ready to go.

Today our family and many friends will be going to a church to celebrate Gwendolyn’s short, but rich life. It will be hard, I am sure.

NEVER GIVE UP. Is the mantra Gwendolyn inspired for the GSF. If you are not in Santa Barbara, but have been touched by Gwendolyn’s story and want to help, there are several ways you can! 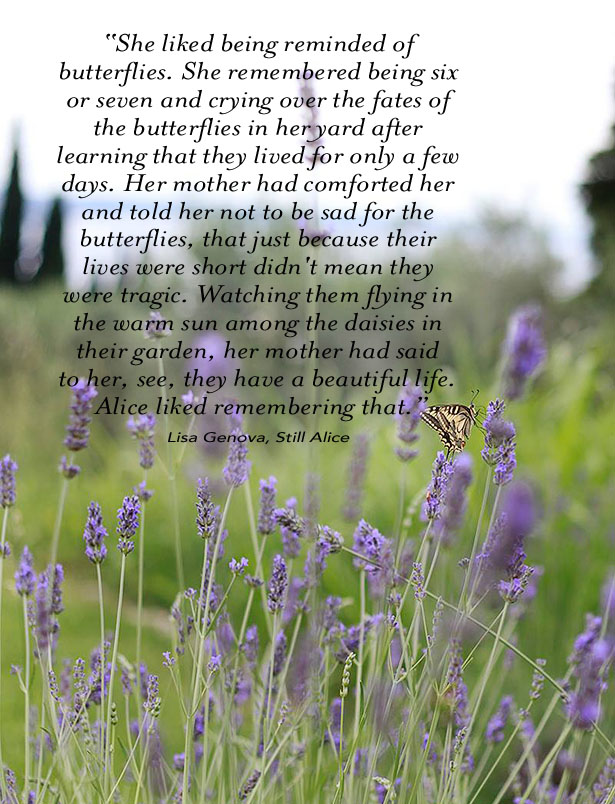 Please watch this beautiful video of a day in Gwendolyn’s life.